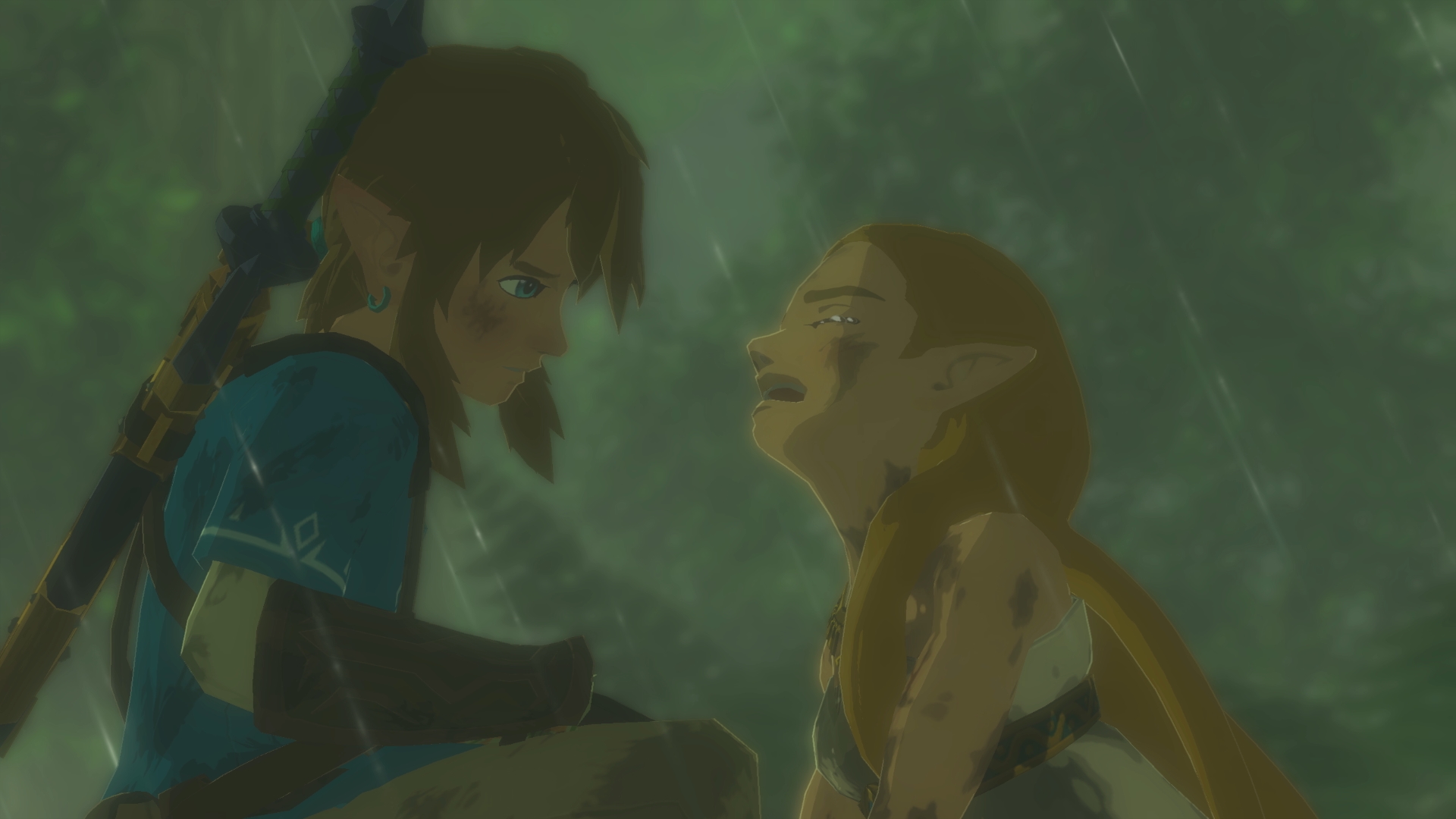 The Legend Of Zelda: Breath Of The Wild – not Zelda’s finest hour

A reader is disappointed by the portrayal of Princess Zelda in recent games and demands Nintendo give her a starring role.

You’ll never find a gamer that hasn’t heard of Zelda but, since it’s never been quite as popular as Mario and Pokémon, there are many more casual gamers that assume the name The Legend Of Zelda refers to the main character. But it doesn’t. The main character is Link and in most entries it can be changed to whatever you want. Link is you, the player, while Zelda is the princess you have to rescue. And that’s kind of the problem.

Zelda is almost never playable in the games. Maybe for a moment in the finale or via a proxy in Spirit Tracks but she gets far more play time in Super Smash Bros. than she does in her own games. Worse than that she rarely has much to do with the plot of her own games. Very often she’s been captured and is in some way incapacitated, and while she kicks off the plot she has no real involvement in it.

Unfortunately, that’s exactly how it works in Breath Of The Wild. Zelda is trapped in Hyrule Castle, magically preventing Ganon from escaping and begging you, as Link, to come and defeat him/rescue her. She appears in several flashbacks but essentially has no role in the story.

That’s not necessarily a problem. The Zelda games have never been about complex plots and no character usually gets that much screen time or characterisation – including Ganon. But the flashbacks are fairly involved and, unusually for a Zelda game, do have voiceovers. And what do they show? That Zelda is an absolute wuss.

She spends the entire game whining about how she hasn’t got the magical mojo to defeat Ganon and more than once ends up on her knees crying in self-pity. She’s a pathetic figure really and since the reason for her magic not working is never properly explained it’s very hard to feel sympathy for her. Especially as her voice actress is one of the worst in the game.

When I first saw the character design for Zelda in Breath Of The Wild I was very excited, as she’d ditched the usual dress and tiara and seemed to be ready for a much more action-orientated role. But instead she ended up doing less rather than more. For me this is the biggest single failing in an otherwise nearly perfect game.

I know Nintendo are not the sort of company to listen much to outside criticism, so I don’t know whether they’ve acknowledged the problem. But I can only implore them to make a much better effort with the next game. Whether she’s playable or not Zelda needs to have an active role in the story and act like a modern female character, not some ineffectual weakling.

Her best role was still probably in Ocarina Of Time, but even in that she never got to be herself for most of the game. What I’d really prefer, especially if the next game is some kind of spin-off or expansion of Breath Of The Wild, is to play a game where you’re Zelda and you’re rescuing Link. Maybe in order to get his body to start the beginning of Breath Of The Wild.

But it doesn’t really matter how they do it, just anything to redeem the character and portray her as something other than a princess to be rescued. The fact that the most lauded video game franchise is named after a wussy, non-entity should be a point of embarrassment for Nintendo and I hope they fix it as soon as possible.

The reader’s feature does not necessarily represent the views of GameCentral or Metro.

You can submit your own 500 to 600-word reader feature at any time, which if used will be published in the next appropriate weekend slot. As always, email gamecentral@ukmetro.co.uk and follow us on Twitter.