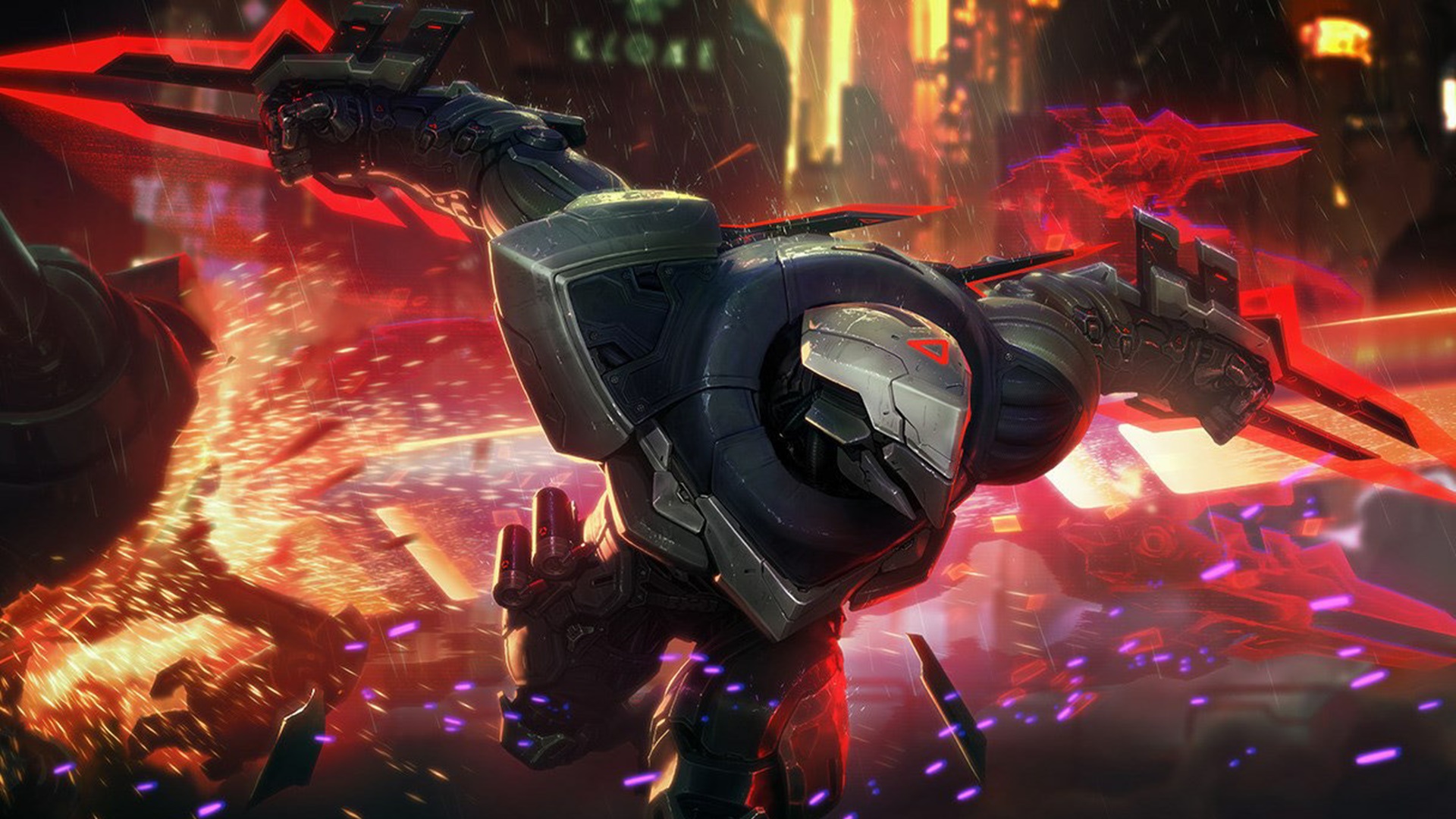 What are the best Teamfight Tactics classes to take you to victory? The autobattler genre is a little bit different from other games as it incentivises you to stack up on champions with similarities to each other. Just like in Mahjong, where the autobattle genre takes inspiration, stocking up on units of the same type brings a lot of buffs and benefits. For those who may be unaware, autobattlers are the current trend. Teamfight Tactics has come along around the same time as Dota Underlords, and both of them stemmed from a Dota mod that now calls itself Auto Chess.

Games like Overwatch, for example, differ to this as they require different team comps to cover all angles. While you will want some diversification among your TFT classes, there’s some serious damage to be done here by stacking up on Champions who share a class.