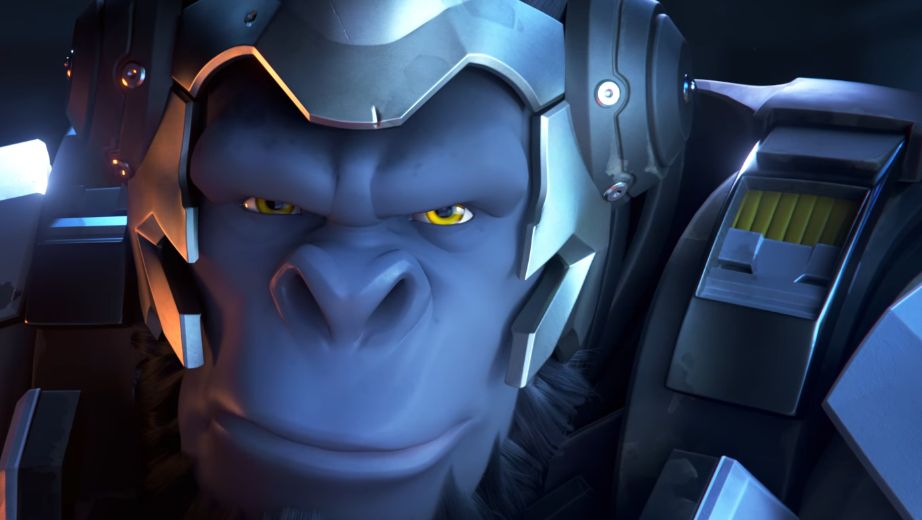 This year’s Blizzcon could be the biggest ever

Never mind Diablo 4, it seems Blizzard might have another major sequel ready to be announced at the end of the month.

The same source that claims Diablo 4 and a Diablo 2 remaster will be at Blizzcon also says that Blizzard are planning to unveil Overwatch 2, although it may not be quite what you expected.

Although Diablo 4 is very believable, since it’s believed to have been in development for years, Overwatch 2 is more of a surprise, especially at this late point in the generation.

Streamer Metro does have a good track record with Blizzard leaks though (he got predicted Ashe last year) and even seems to know what the cinematic will be that will introduce the game: a scene involving Tracer, Winston, and Mei, who will end up getting saved by a young Genji.

Overwatch 2 is very much real and will be announced at Blizzcon after the short cinematic.

The implication is that there won’t be any new gameplay shown – which in turn suggests the game is a way out yet – but that it will contain both PvP (player versus player) and PvE (player vs. environment).

There’s no mention of a single-player or story campaign, but having PvE does make that more likely, if not at launch then afterwards.

It’s also claimed that Overwatch 2 will include a new role-playing style levelling system that will ‘change certain abilities of the heroes in the game’, which could mean just about anything.

Woman saves 'about £1,000' by budget shopping for staircase materials

From Kate Garraway to Amy Hart: the latest I'm A Celeb cast rumours

How separate the sequel will be from the original is also unclear, with Metro suggesting that even if Overwatch 2 is treated as an add-on all the branding will be focused on it once it’s released.

His final prediction is that, because of work on the sequel, there will be no new hero announced for the existing Overwatch, despite that having become something of a tradition at Blizzcon.

Blizzcon begins on Friday, 1 November, so there’s not long to go before we know whether any of this is true or not.