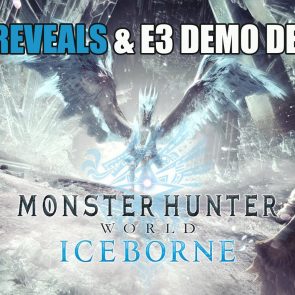 Capcom has been giving players a plethora of new sneak peeks of the upcoming additions for Monster Hunter World: Iceborne. The latest information they have released is a new story trailer, and livestream details for E3 2019.

Players will be able to pick up from where the main Monster Hunter story ended last, and join forces with the Research Commission once again to explore the undiscovered new land of Hoarfrost Reach, which will be the largest map in the game. 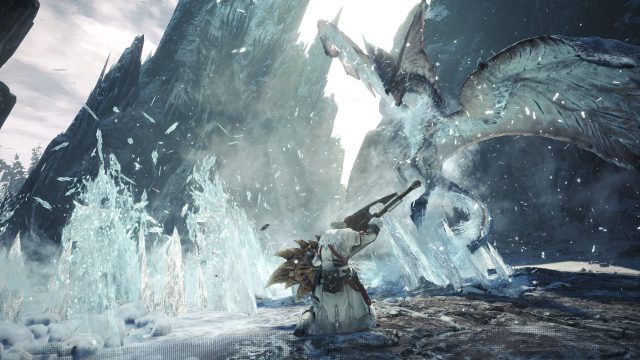 Following an unusual sighting of a flock of Legianas from the Ancient Forest, the team journeys across the waters to a new locale with a frigid climate covered in snow and ice. The group sets up a new base camp called Seliana in Hoarfrost Reach.

In this trailer it showcases the Tigrex, a monster that veterans will know very well. The Shrieking Legiana is a new Legiana variant that is covered in icicles and possesses devastating ice attacks.

For those who will be attending E3 will have the opportunity of playing the demo of Monster Hunter World: Iceborne. The demo will contain 3 different quests:

All weapon slinger combos will be live during the demo so E3 goers are free to test them out!

You can check out the showcase of new weapons for Monster Hunter World: Iceborne below:

Capcom have added further information regarding a new area and character in Iceborne, these include Seliana and Grammeowster Chef. Here are the new descriptions according to the official website: 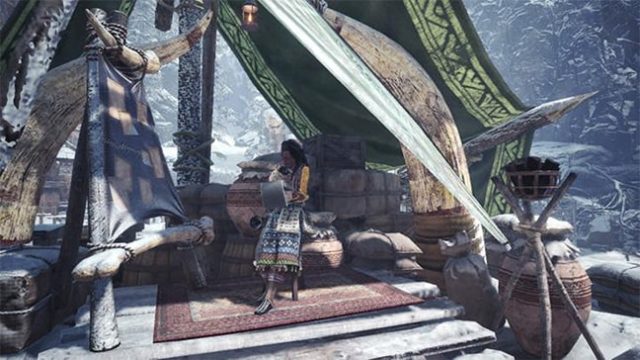 Seliana features all of the same facilities that are essential to your investigations, such as the Ecological Research Center, the Smithy, the Resource Center, and the rest. Additionally, Seliana’s layout was designed to ensure even easier accessibility to each of the facilities. 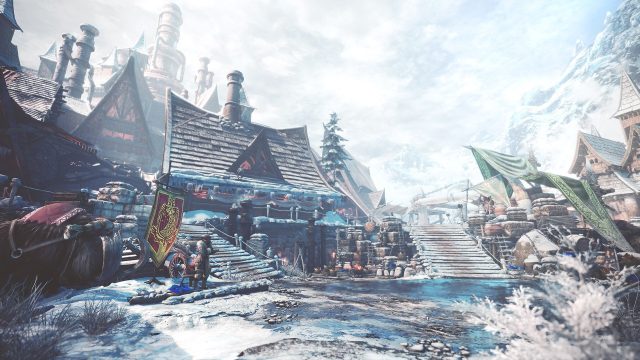 Formerly of the First Fleet, the Grammeowster Chef was also once the Meowscular Chef’s culinary mentor. Though she had been taking a break from Commission work for a while, she returns to manage the Canteen in Seliana. Her speciality is dishing out piping-hot gratin dishes and thick, scrumptious stews. Her warm spirit and delicious food warm the hearts and minds of all who eat at her Canteen. (Perhaps this means Hunters will have to forage for new canteen items). 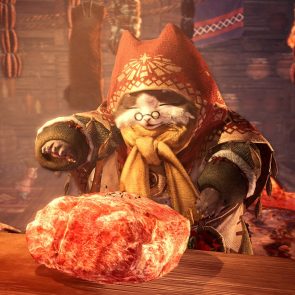 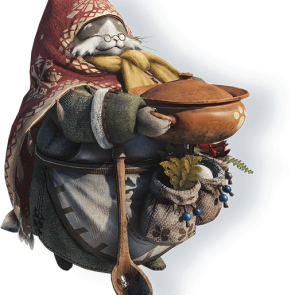 You will also find that improved quality of life features are coming with the expansion, these include a Housekeeper and new facilities.

Your Housekeeper has set up a little booth outside your room, so players can more easily access facilities like the Tailraider Safari. 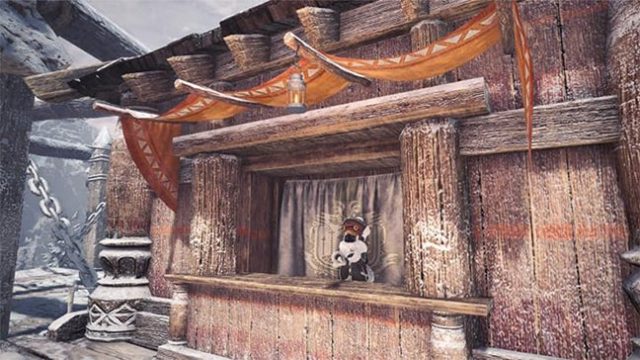 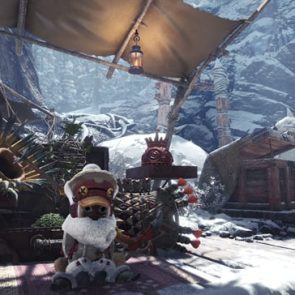 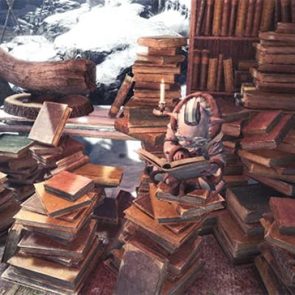 The Steamworks led by the Tech Chief is a new facility in Seliana that burns fuel to create steam, which is used to power the rest of the facilities in the new HQ. 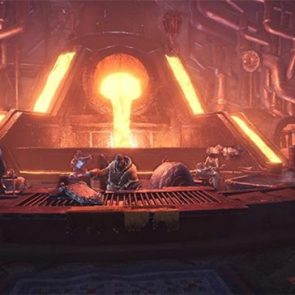 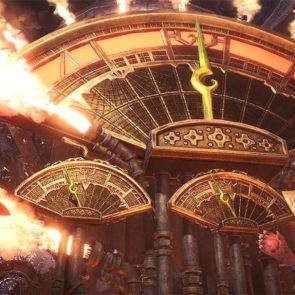 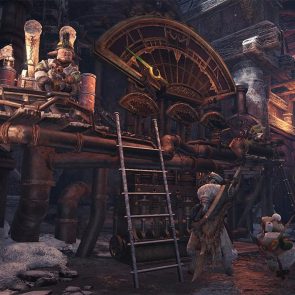 Fuel accumulates automatically after completing quests. You can also obtain it in exchange for items and ore materials.
By collecting fuel and using it to help out at the Steamworks, you can earn all sorts of extra items. 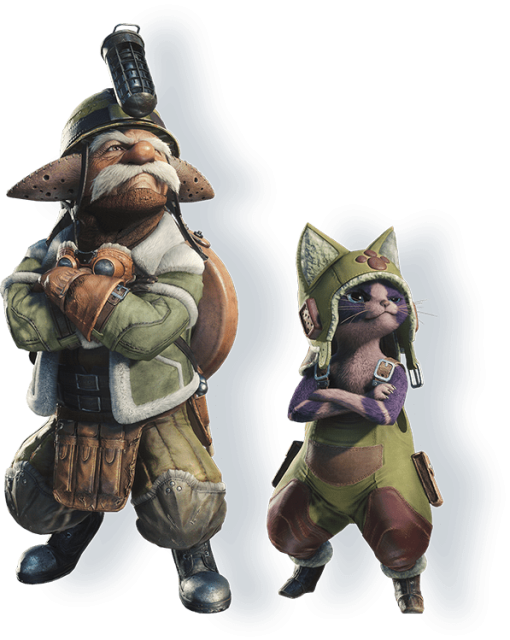 Players can use fuel (points) to help the Steamworks make steam for the base. You’ll obtain items based on how well you perform in a mini-game that challenges you to guess correct button combinations.

New monsters so far that have been revealed are:

To learn more about each of these new monster you can visit our Monster page on the Monster Hunter World wiki.

Capcom have also revealed in a tweet a new way to get around with Raider Rides, simply hop on and set a course, or use it to track down a monster. It also allows you to pick up items or shoot a Slinger as you go.

Zip around all the New World environments way faster than before with the all-new Raider Rides!

Set a specific destination or let your monster follow nearby monster tracks, while you pick up items, shoot Slinger ammo… or just enjoy the ride~ pic.twitter.com/I3UdEk4kWO

Remember players must have the base game of Monster Hunter World, have completed the story, be at least Hunter Rank 16, and have purchased the Iceborne expansion in order to access the new Iceborne story and quests.