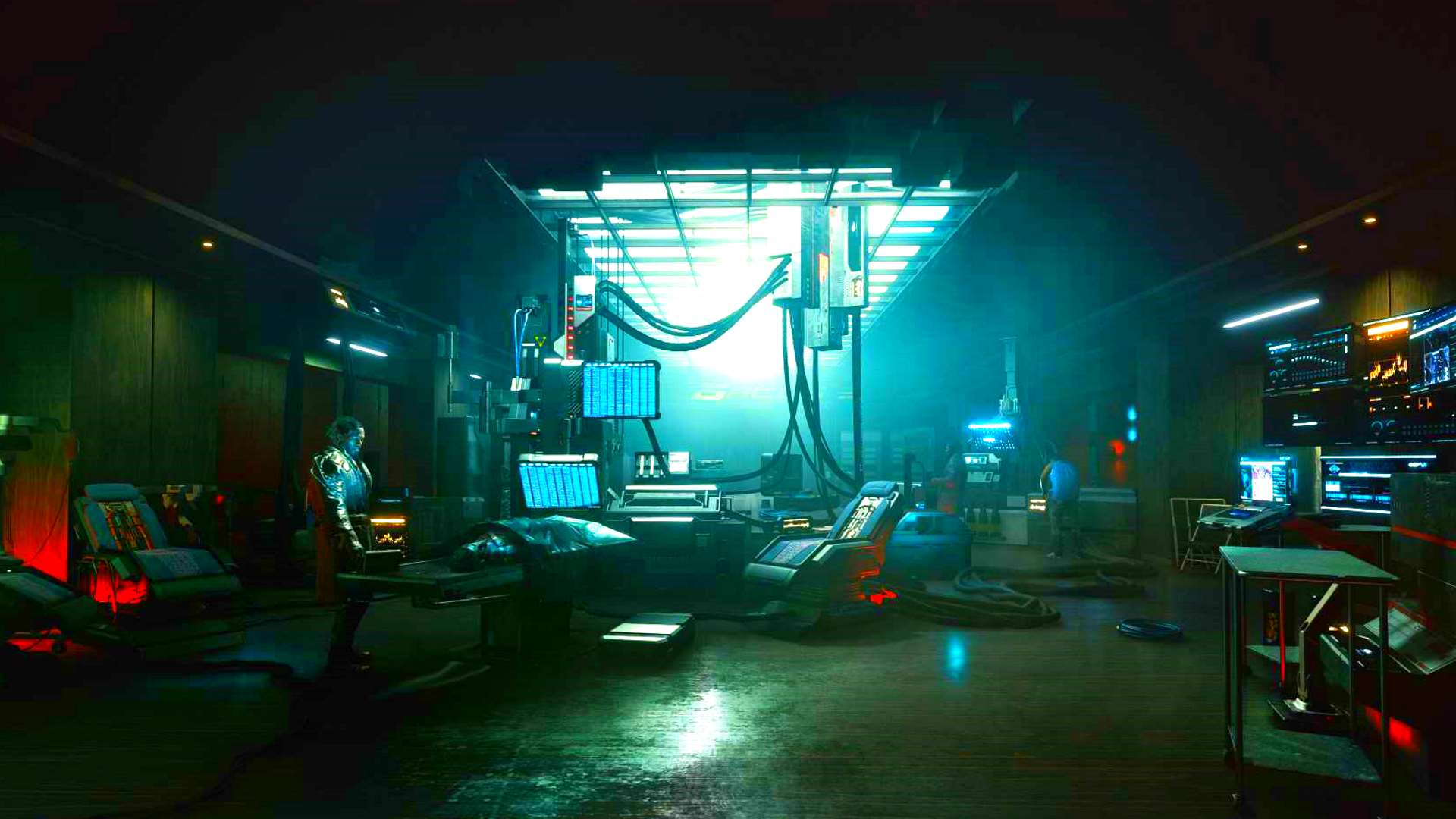 Microsoft has released a preview of the next step in DirectX Raytracing to its Windows Insider Program, meaning developers can start to play with new performance enhancing features to deliver a better ray traced experience. By the time Cyberpunk 2077 rolls around then the DirectX 12 API might actually have got to the stage where we can get great ray tracing performance outside of a $1,200 RTX 2080 Ti…

The company has so far put together a dev preview of the new DXR Tier 1.1 features, and let’s just say they require a little coding/developer knowledge to parse exactly what they mean, but from our limited understanding the ExecuteIndirect feature looks the most promising and the one which could deliver the biggest performance improvements.

ExecuteIndirect for Raytracing is described as enabling “adaptive algorithms where the number of rays is decided on the GPU execution timeline.” That’s some pretty sparse info, but it looks like it addresses one of the biggest concerns regarding ray tracing, the number of rays bouncing off objects in a scene. And also looks like it’s taking a leaf out of the path tracing book too.