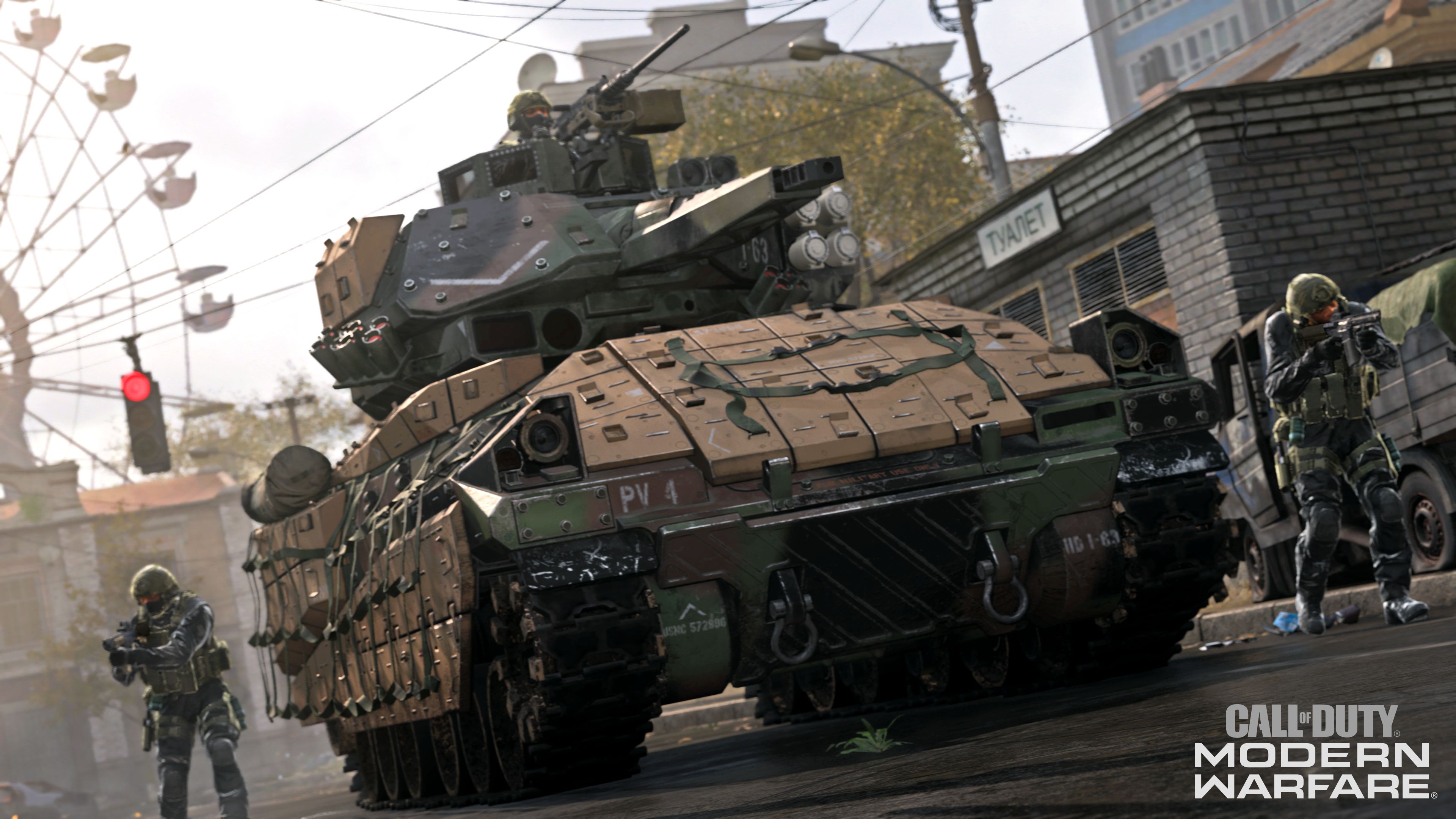 Call Of Duty: Modern Warfare – Activision is on the warpath

If you don’t want to be spoiled about Modern Warfare’s story campaign you better be careful where you go on the Internet this week.

This year’s new Call Of Duty is the biggest new release left for 2019 and it may well end up being the biggest of any kind this year, but it’s not supposed to be out until this Friday, 25 October.

However, physical copies have got into the hands of fans and the game is apparently fully playable. Which means if you want to be spoiler free for the story campaign you better watch yourself.

The same thing happened with Call Of Duty: WWII in 2017 but with that game people couldn’t get round the need for a day one patch, this time though all you have to do is disable the Internet before you start playing.

Activision has already been going round the Internet, trying to scrub off any information about the game, and they seem to be doing a fairly thorough job of it so far, but they’re never going to catch everything.

The problem seems to have been with the PlayStation 4 version, which appears to have been accidently sent out to shops early. So there’s another reason for publishers to prefer digital sales over physical.

Men publicly caned after being accused of gambling in Indonesia

Liverpool have proved they can be champions with Manchester United draw, claims Keown

Officially, very little is known about the Modern Warfare campaign, which is a reboot of the first game. While it still stars Captain Price it appears to have a different story, but still features rogue Russian generals and a section in the Middle East.

The campaign has already been compared to the infamous No Russian mission from Modern Warfare 2, in terms of purposefully drumming up controversy, and reportedly features a gas attack on a children’s playground and SAS soldiers potentially injuring civilians in a London townhouse.

MORE: Call Of Duty: Modern Warfare will not have loot boxes at launch says Infinity Ward