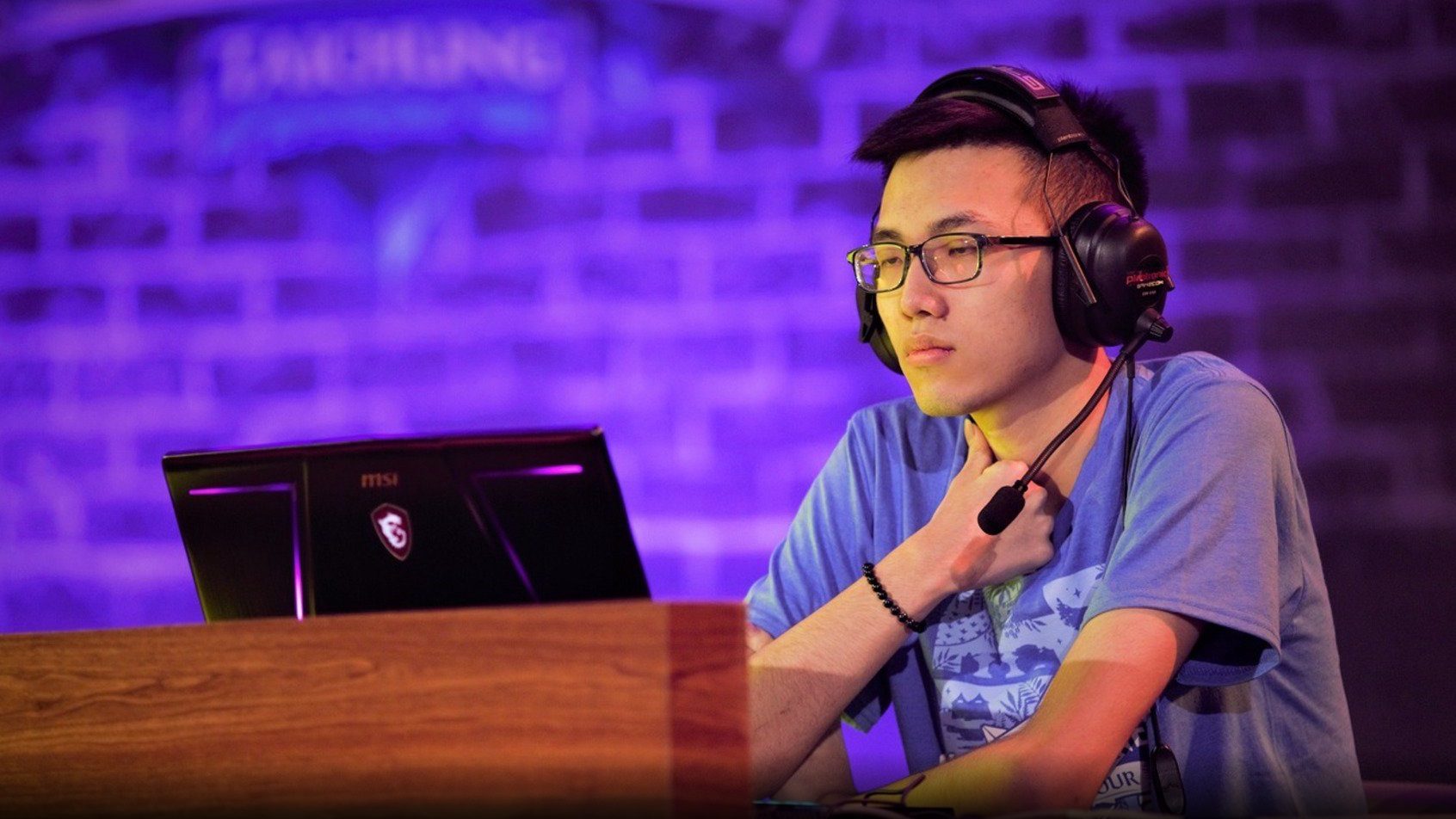 Blitzchung has had his ban cut in half

The people at the centre of the Hearthstone pro-Hong Kong protests are still banned, as Blizzard claims China had nothing to do with it.

Blizzard has finally issued a statement on the banning of Chung ‘Blitzchung’ Ng Wai from the Hearthstone Asia Pacific Grandmasters, agreeing to return his prize money and reduce his ban from a year to six months.

However, their comments have not impressed fans, as the shoutcasters – who did nothing – are also still banned for six months and the company insists that ‘our relationships in China had no influence on our decision’.

At the end of his winning match, Ng Wai put on a mask, which is currently banned in Hong Kong, and shouted, ‘Liberate Hong Kong! Revolution of our age!’

He previously seemed to have no regrets about his outburst but following Blizzard’s statement has said that, ‘In the future I will be more careful’.

Speaking on Twitch, he was unsure whether he would return to the Hearthstone pro scene and admitted he had not played the game since the incident.

‘I wish Blizzard would reconsider the penalty of the two casters’, he added.

Blizzard’s actions have been roundly criticised around the world, with some Western players also making pro-Hong Kong statements during their matches or exiting the scene in protest.

Other gamers have tried to organise a boycott of all Activision Blizzard products, while Mei from Blizzard’s Overwatch has been promoted as a protest symbol – in part in hope that it will lead to China banning the game.

You can read Blizzard’s statement in full here, but it’s the idea that Ng Wai would have been banned for life for making any political statement, not just one relating to China, that seems especially disingenuous.

That and the excuse for banning the casters, who literally hid under a table the second they realised what was going on.

Former f(x) star Sulli suspected to have died by suicide

‘The specific views expressed by blitzchung were NOT a factor in the decision we made. I want to be clear: our relationships in China had no influence on our decision’, claimed Blizzard president J. Allen Brack.

‘We have these rules to keep the focus on the game and on the tournament to the benefit of a global audience, and that was the only consideration in the actions we took.

‘If this had been the opposing viewpoint delivered in the same divisive and deliberate way, we would have felt and acted the same.’

Although Blizzard has moved slightly on the issue the equivalent statement by Chinese partner NetEase, as translated by IGN, takes a much sterner view of the situation:

‘We express our strong indignation [or resentment] and condemnation of the events that occurred in the Hearthstone Asia Pacific competition last weekend and absolutely oppose the dissemination of personal political ideas during any events [or games]. The players involved will be banned, and the commentators involved will be immediately terminated from any official business. Also, we will protect [or safeguard] our national dignity [or honour].’

What would’ve happened if Blizzard had allowed the comments, or reduced Ng Wai’s ban more substantially, is unclear but that point is moot until the next conflict between Chinese interests and Western standards of free speech.